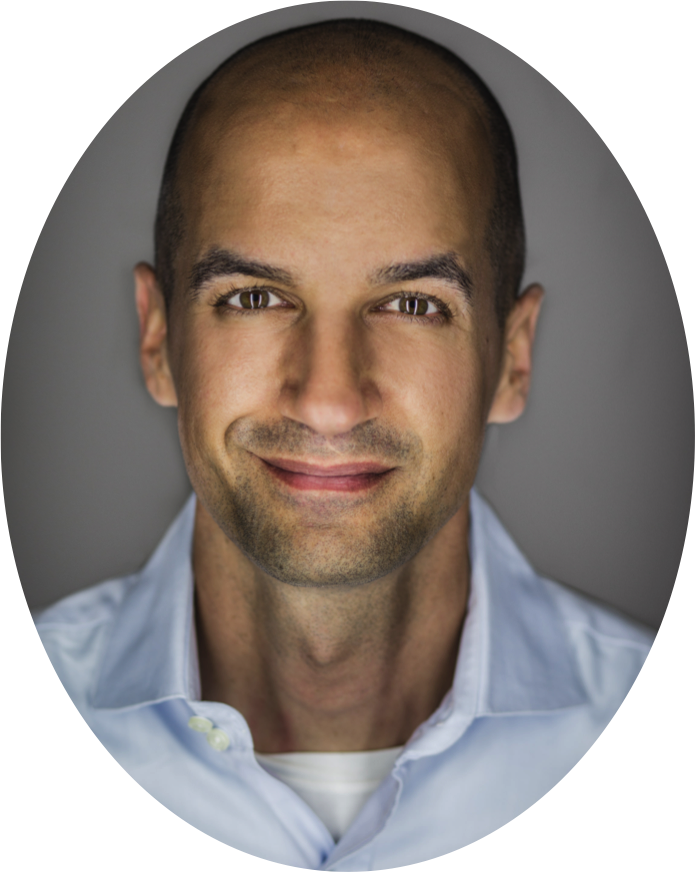 Pascal heads up everything Entrepreneurship at Singularity University, including the Startup Program, Global Expansion and the Entrepreneurship Track where he inspires, educates and empowers entrepreneurs tackling the world’s most intractable problems leveraging exponential technologies.

Pascal has spent his career pushing the boundaries of technology and passionately believes the Internet can deeply impact the betterment of mankind. He got started on the Net before there was a web browser, founded a couple of technology startups, led eBay’s Platform Solutions Group in Europe, launched a consulting firm helping entrepreneurs with their strategy & operations, invested into early-stage tech startups, led Mozilla’s Innovation Lab, created Mozilla’s accelerator program WebFWD, headed up Mozilla’s Office of the Chair and has invested into social impact organizations around the globe at Google.org. He also founded the non-profit organizations Mentor for Good and The Coaching Fellowship; the “GyShiDo” (Get Your S%#& Done) movement and publishes the opinionated newsletter, “The Heretic”, which is read by ten of thousands of entrepreneurs around the globe.